5 Ways To Escape The Friendzone

The supposed death trap in romance where the guy or girl gets stuck. He or she then has zero chance of romance.

The Friendzone is supposedly the end of romance. Heartache would then ensue.

Is it really the end then?

Does the Friendzone mean you’ve zero chance with the person of your dreams?

You just need to escape the zone. It’s not that hard. It’s all about tweaking your mindset.

1) The Friendzone does not exist

Let me just say it: The Friendzone is bullshit.

It does not exist.

The Friendzone is nothing but a weak conclusion people come up with when they cannot understand why they cannot get the guy or girl they like.

A common example is how “nice” guys all around complain that their crush is always with some “bad” boy who doesn’t treat them right. Then they lament that they’re only her friend, who is being used as a shoulder to cry on.

If you want to escape the Friendzone, then start here. Tell yourself that it does not exist. It’s all in your mind.

You need to try to understand why he or she treats you as a friend only.

All the single guys I know who complain about being in the Friendzone actually never did a damn thing to ask her out.

And because of their lack of confidence, they simply conclude that they’re in Friendzone.

This is your fault. This is your undoing. To blame something on an idea rather than yourself means you’re not taking responsibility for your life.

So did you ask him or her out? Did you do everything it takes?

Once you’ve asked your crush out, you’ve done your part. You’re good.

If you didn’t do what it takes, you only have yourself to blame.

3) Being rejected doesn’t mean you’re in the Friendzone

This is the crucial part.

Just because your crush doesn’t want to go out with you doesn’t mean you’re a loser or that you’re in the Friendzone.

Rejection does not equate to failure.

Failure only comes when you stop trying.

And if you did try to ask them out, then you’ve done all you can.

How you react after that is entirely up to you. You can either pick yourself up and move on, or you can start whining that you’re in the Friendzone.

And if you want to be a winner, choose the former.

4) Know that it’s perfectly okay to be a friend

Many people always lament that they’re in the Friendzone as if it’s the end of the world.

Why do you speak of being his or her friend in such dire tones?

It’s a privilege to be a friend! You don’t want to be their enemy right?

5) It all starts with friendship, so chill

You’re reading this article in the hopes of still being in a romantic relationship with that person you don’t think you can be with.

This is why you need to chill already.

All relationships start with friendship. Nobody can predict the future. You never know what you’re going to get.

So just be their friend, be there for them and see what happens. Something may happen down the road.

Along the way, keep working on yourself to grow as a person. Socialize more and ask others out.

Who knows? You may be a lot happier than. 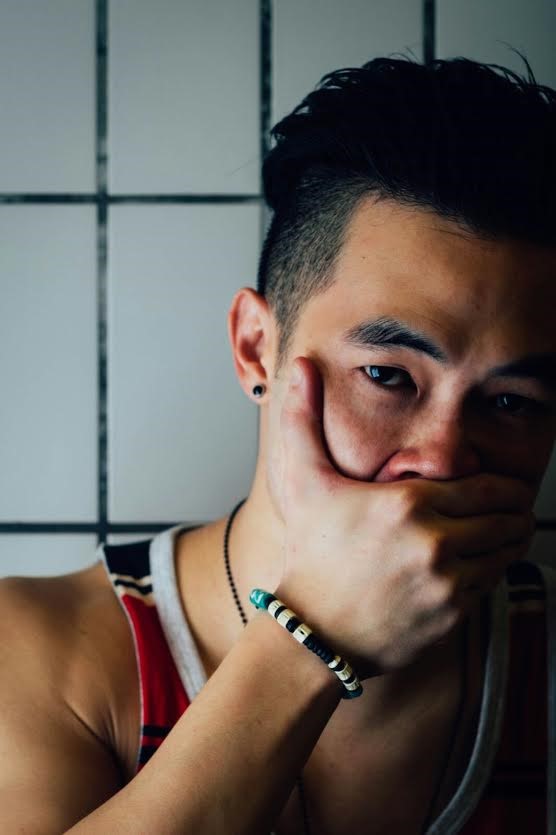 Alden Tan is a Bboy and a blogger who writes at his own blog. He has no time for bullshit and writes about honest and real stories only. Check out his free book here, 12 Things Happy People Don’t Give a F**k About!