Malaysia’s 1MDB Fund Says It May Be Victim of $3.5 Billion Fraud

Home » Articles » Malaysia’s 1MDB Fund Says It May Be Victim of $3.5 Billion Fraud 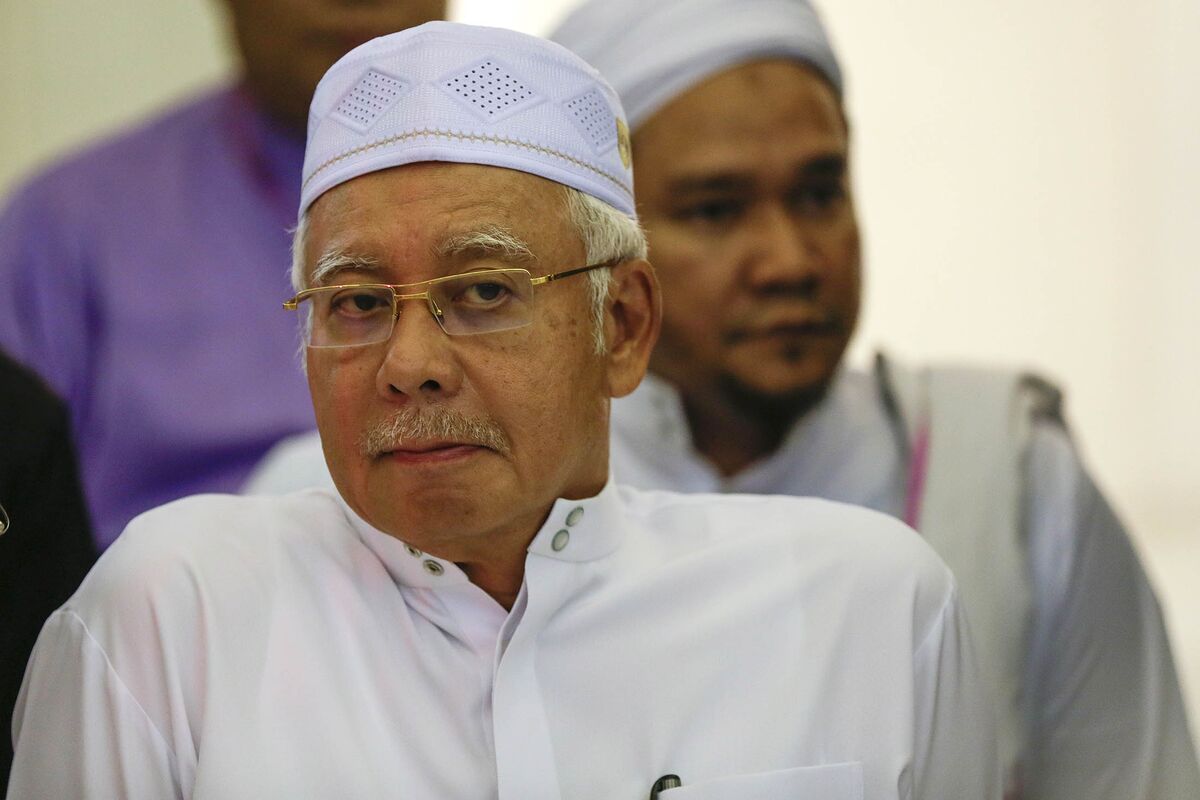 1Malaysia Development Bhd., the troubled Malaysian state fund that’s the subject of global investigations, said it could be a victim of fraud if payments of $3.5 billion intended for an Abu Dhabi sovereign wealth fund never made it there.

“Given the recent denial by IPIC and the announcement by the Office of the Attorney-General of Switzerland, indicating that 1MDB could be a victim of fraud, 1MDB is exploring all avenues open to us,” the company said in a statement on Wednesday.

Authorities from the U.S. to Switzerland and Singapore are trying to determine if some of the billions of dollars that 1MDB raised were siphoned out inappropriately. 1MDB, whose advisory board is headed by Prime Minister Najib Razak, amassed more than 50 billion ringgit ($12.9 billion) of debt over six years, using some of it to buy energy assets, including joint ventures with companies in Saudi Arabia and Abu Dhabi.

A report by a Malaysian parliamentary committee last week identified at least $4.2 billion of questionable transactions by 1MDB including those that involved the Abu Dhabi companies. The bipartisan group said it couldn’t verify a $2.1 billion payment to Aabar Investments PJS Ltd., while another $1.37 billion was sent to the company without the approval of 1MDB’s board.

IPIC has a unit that goes by the name of Aabar Investments PJS, without the Ltd. contained in the company that 1MDB transferred money to. 1MDB said it negotiated “various legal agreements” with the previous heads of IPIC and Aabar and called it a “surprising claim” that neither of the Gulf companies knew of payments to Aabar BVI.

“1MDB is confident of its legal position in relation to the $3.5 billion cash deposits paid to Aabar BVI,” the Malaysian fund said in a separate statement on Tuesday.

Before it’s here, it’s on the Bloomberg Terminal.